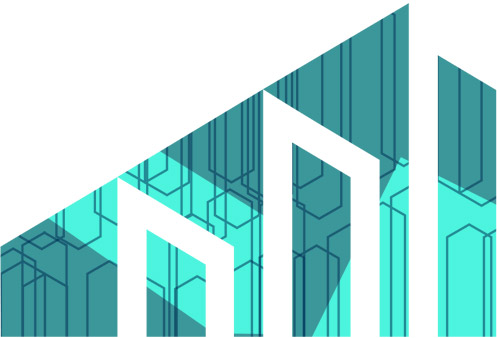 For those who have the strategy of investing in commercial developments located in areas with large flow of people the concession to operate in stores in the Supervia train stations came as a wonderful opportunity. TGB created alongside Supervia a business model really innovative in Brazil: the purchase and exploration of stores for 30 years with anticipated capital - the traditional model is restricted to the consolidated payment of the rent. The first stores incorporated to the TGB portfolio were the train stations of Madureira and Campo Grande. Next was São Cristóvão, a train station built from scratch, without commercial operation, which today has practically all stores occupied. In June 2018, right after turning 160 years old, it was time for Central do Brasil. The biggest and most traditional train station in Rio de Janeiro - and one of the main ones in the country - started having their stores operated by TGB. 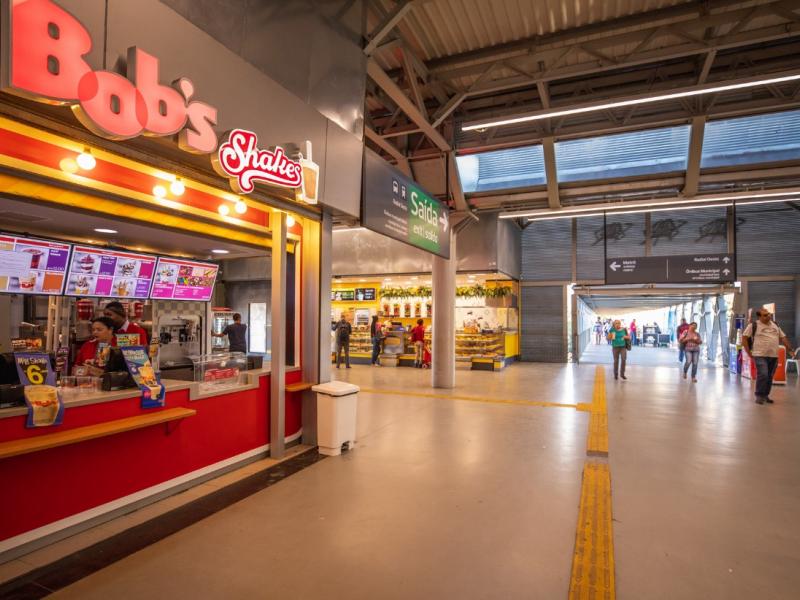 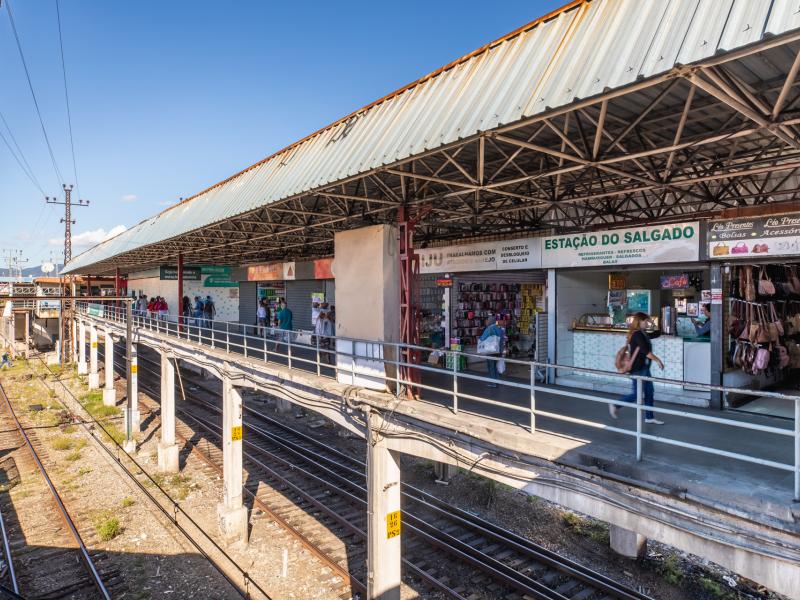 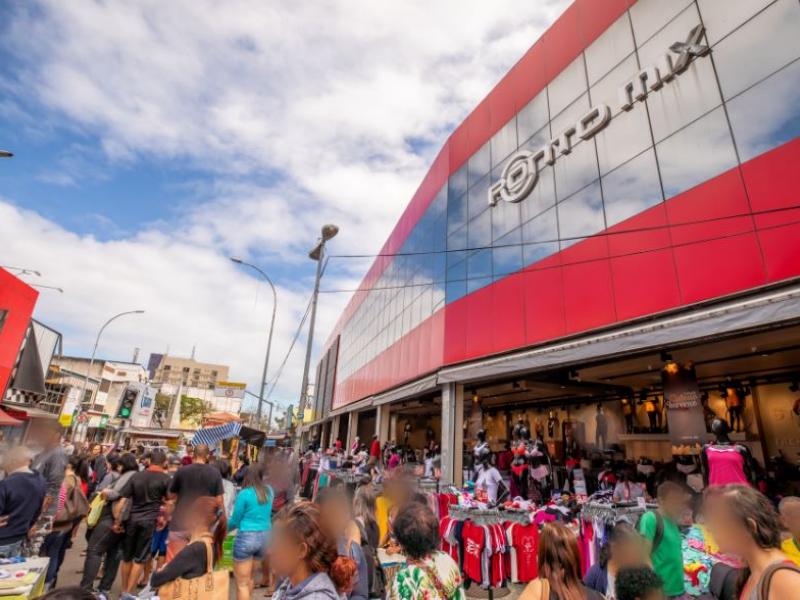 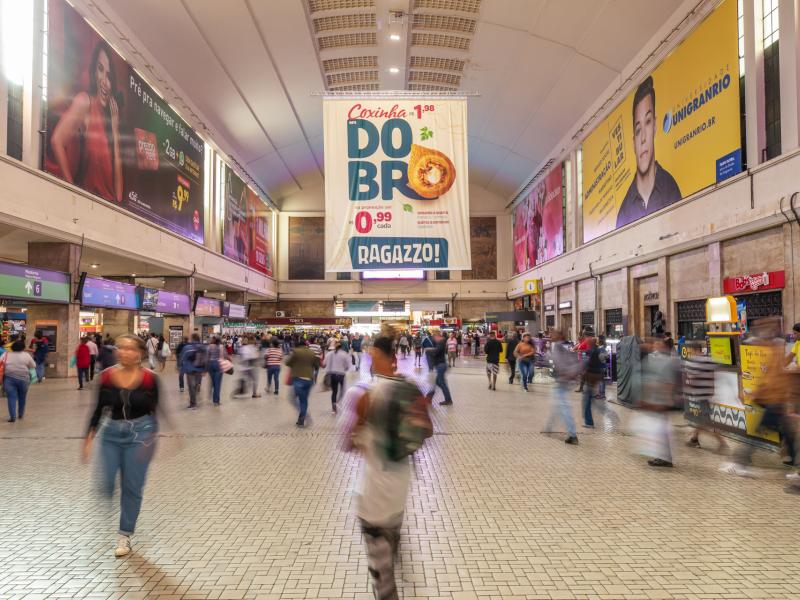